TASP Skis Chile in the Summer

TASP Skis Chile in the Summer

Welcome to Nevados de Chillan, a ski resort situated among some of Chile’s most renowned peaks with incredibly diverse terrain, access to the backcountry, and legendary snow storms. While Nevados is a household name within the country, and known abroad as well, there was a little more clamor than usual as adaptive athletes from across the states joined together to explore the possibilities of skiing in the summer. 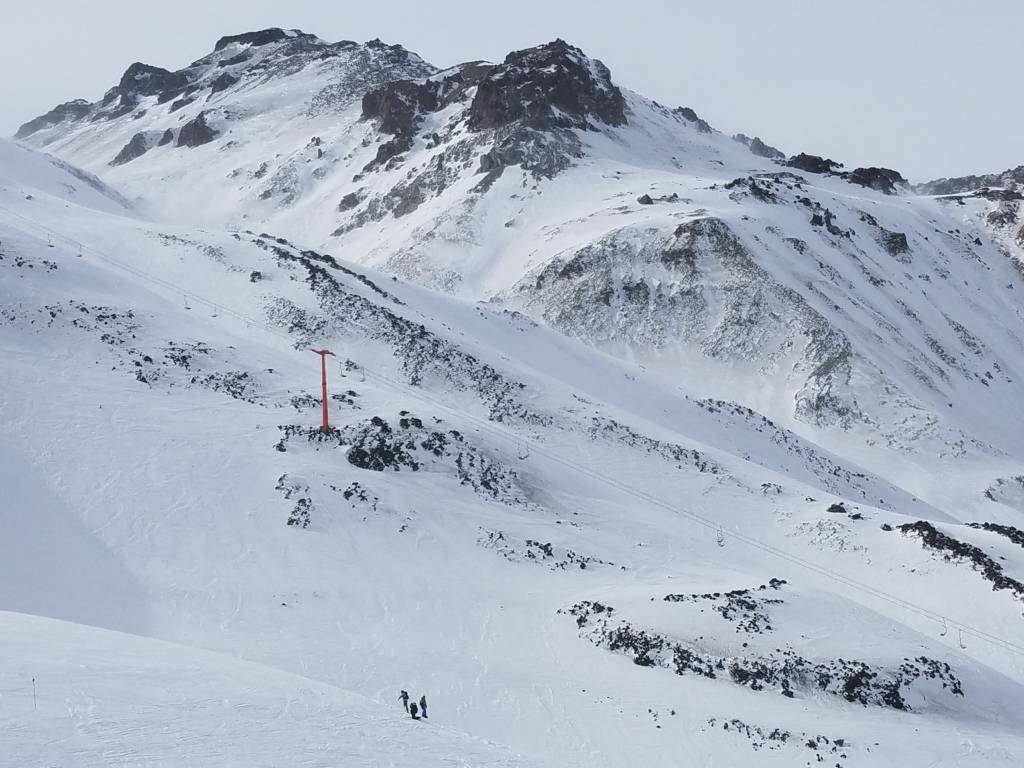 Telluride Adaptive has now hosted this highly supported international ski adventure for adults with physical limitations three successful occasions.  This trip in particular was the most diverse, athletes sporting set ups from 3- and 4-track to mono skiers and visually impaired snowboarders; the fleet of adaptive athletes was indeed impressive and left quite an impression on locals and visitors alike who were thrilled and supportive of their endeavors.

The group of international powder hunters arrived in Chile in early August.  Despite travel times averaging above 24 hours, travellers were oozing excitement, not weariness, as they deboarded and gathered their various assortments of ski gear.  This trip was not just about skiing, but enjoying a new culture, and the first stop was a local feast, a Chilean sausage festival believe it or not! Amazing food and stellar wine aside, the crew could quickly shift their sights to the true goal; as dinner and festival merriment wound down, skiers and riders took the time to get serious about preparing for the next day’s first on-snow session. 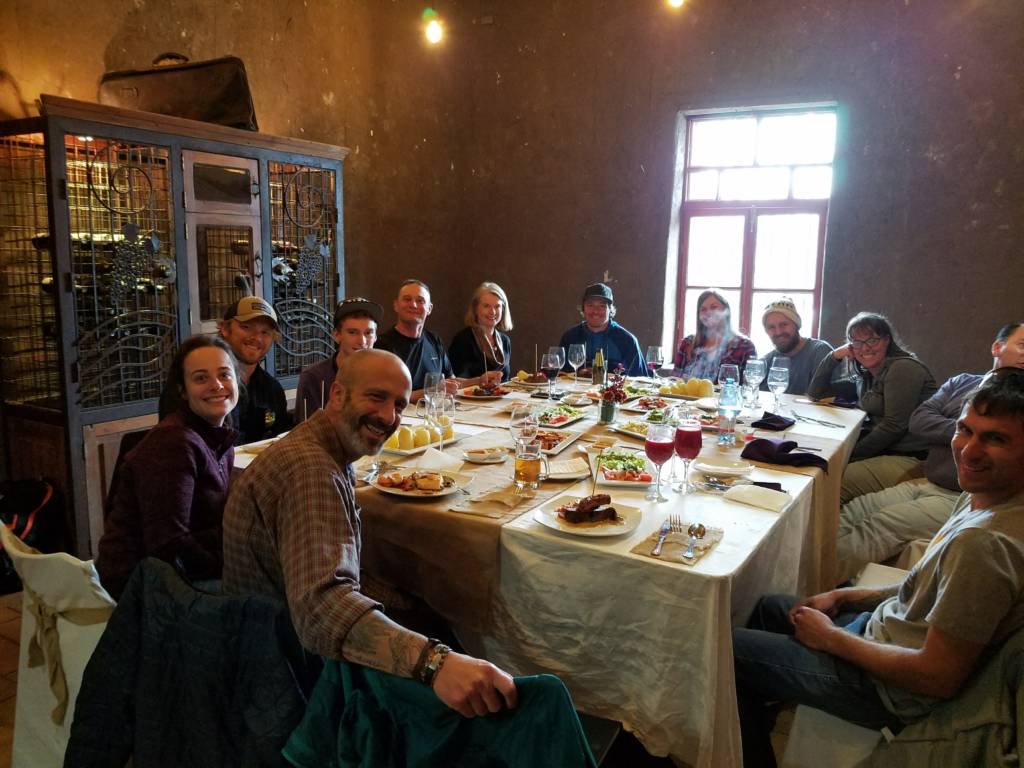 Finally, the big day arrived and the group trekked to the ski mountain.  Excitement was obviously in place, but some tangible nerves were also present as skiers began to question themselves if they were ready to throw themselves into skiing, if they were up to the challenge the Chilean slopes posed.  One warm up run later and everyone was back into their groove and excited to take on what lay ahead.  Despite a rainy first day, massive grins, whoops of joy, and the purity of the joy of skiing were apparent; skiing in August is an incredible rarity that these snow-lovers have long craved.

Soon, athletes found themselves establishing their own individual rhythms, working toward their personal goals, and skiing to their heart’s content.  Each skier made clear just how very excited they were for winter to return at home. The love of skiing is simply unparalleled and this trip proved to be a true outlet and expression for that passion.  Despite odd weather conditions, the group continued to take advantage of the ski hill and the unique landscape and culture around them. 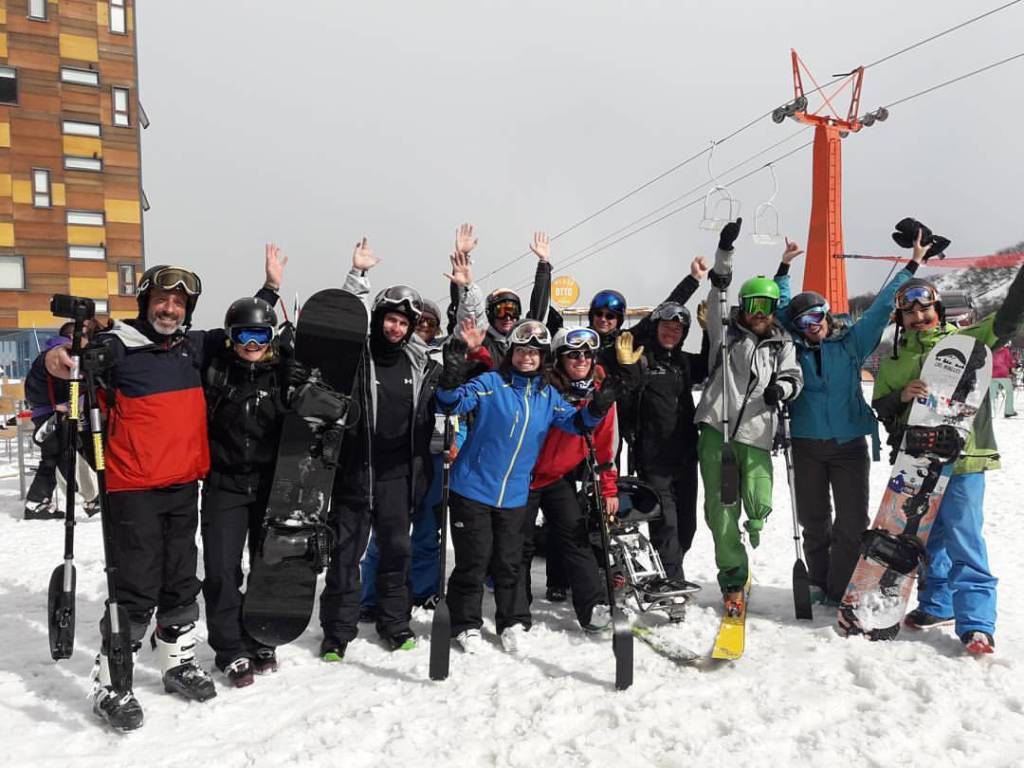 One would think, between summer ski sessions, rich culture and history, and strong comraderie among the group, that these aspects would suffice to make a successful ski trip. There was one last amazing surprise in store: a Chilean mountain top wedding ceremony to join an adaptive skier and his fiancee together.  The entire group clambered into a snowcat and was brought to a basin outside of the ski resort.  There lay a picturesque Chilean refugio, expansive snow fields, and incredible views of the mountains and volcanoes surrounding the area.  Officiated by TASP’s own Program Director, Tim, the ceremony was beautiful and a lasting memory for all to join in. 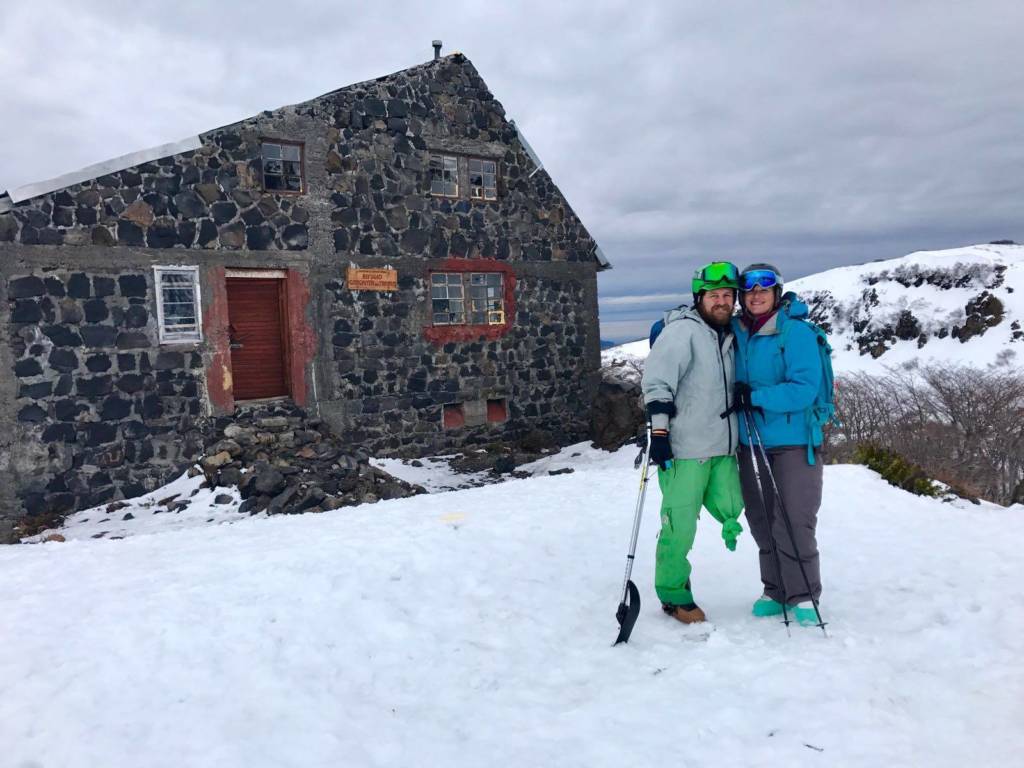 Of course, the trip had to end eventually, and sadness at the impending departure spread throughout the group.  It’s always difficult to pull ourselves away from an adventure and experience so different from the typical. However, Tim reflects on how important it is to experience that transitional emotion as it puts true value to what all these adventures mean to us and how we so deeply can identify as skiers – so much so that it gives us purpose and motivation to move forward in life so we can live to ski another day.

Welcome home to all the athletes who took the journey to Chile in search of summer turns. We admire your adventurous spirit! You too could find yourself skiing along with a volcano as your vista in August 2018! Visit our webpage to learn more.

TASP is currently operational for the season, but with reduced capacity and strict student criteria for participation. To view that criteria, click here, or call the office at 970-728-5010. 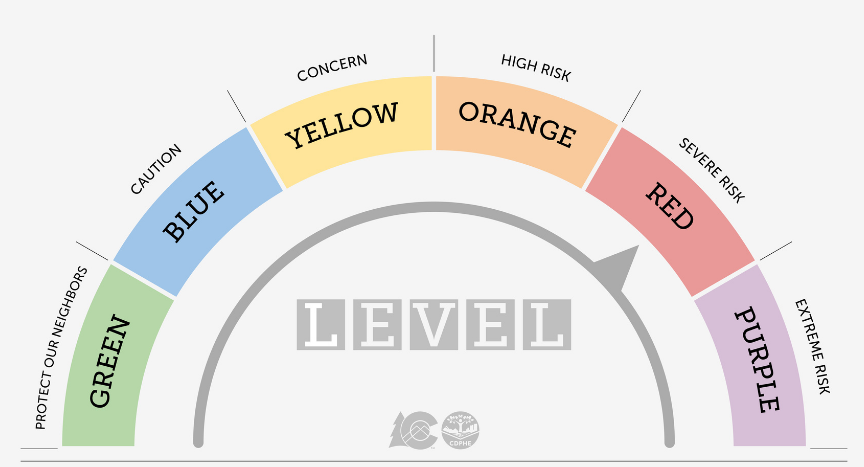