A man with one arm stand up paddle boards and kayaks for the first time. A New Yorker despising heights scrambles up a rock wall with his prosthetic. An athlete causes chorus of cheers after cheers as he makes over 50 points in a basketball team, all with one hand.  These memorable, uplifting scenes didn’t happen over the course of a year, but within a handful of days. 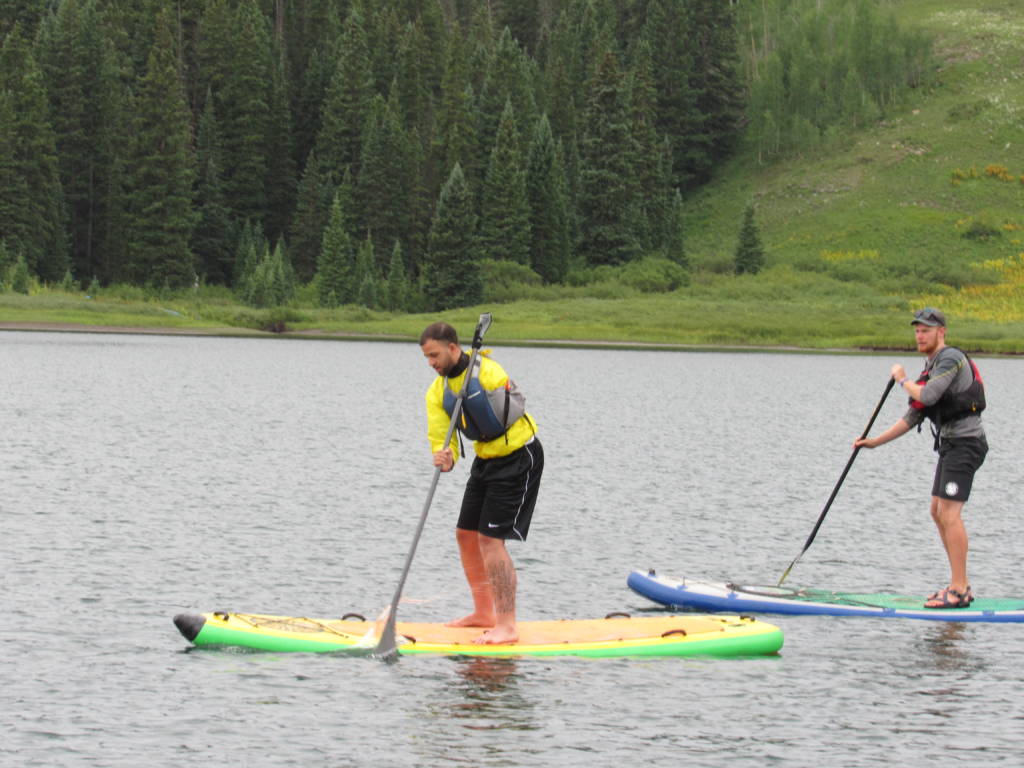 AMP1, this nation’s first ever stand up amputee basketball team, graced Telluride with their incredible devotion to advocacy for adaptive sports this past week. AMP1 team members are all volunteers, all amputees, and from all around the country.  This charismatic group of adaptive athletes gathers for special occasions to provide educational insights into the world of adapted recreation and benefit the selected community with an unbelievable show of athleticism, sportsmanship, and a hearty dose of inspiration. 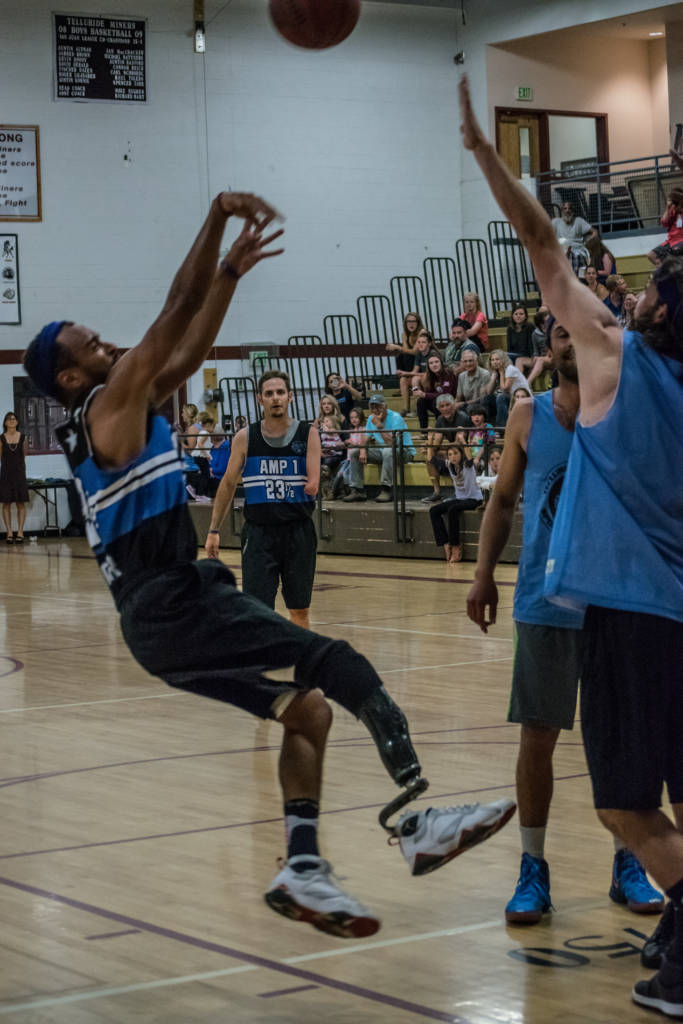 TASP and AMP1 teamed up to host two events in the Telluride community. The first, a Q&A panel with the athletes, allowed community members to experience each player’s story, ask questions of their lifestyle and philosophy, and garner an appreciation for the positivity and optimism these sportsman demonstrate on a daily basis.  This was followed by a game on Thursday night, the like of which has never been seen in Telluride.  Amputee basketball players took on some of Telluride’s most well known locals, from post office legend Jim Looney, to former French National Basketball Team member Charlotte Mainier. 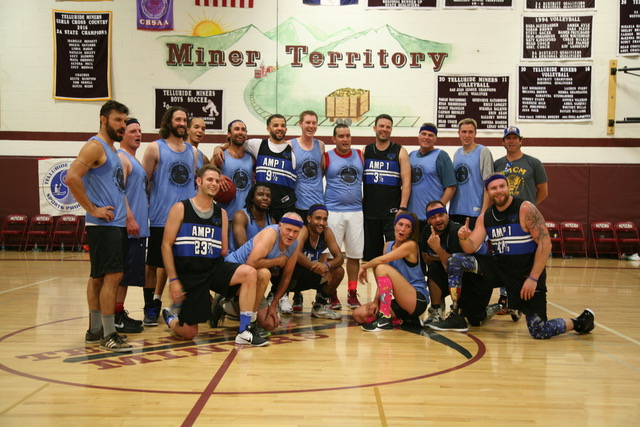 The anticipatory energy among the audience only escalated as the first minutes of the first quarter played out and it was clear this was a game well worth watching. AMP1 team members, though rarely practicing with each other, exhibited the fluid motion of a well oiled machine. Team Telluride held their own quite well, with athletic and driven members on the team realizing they certainly didn’t have to “play easy” with this group. In fact in the first 5 minutes, AMP1 had a 17 point lead. 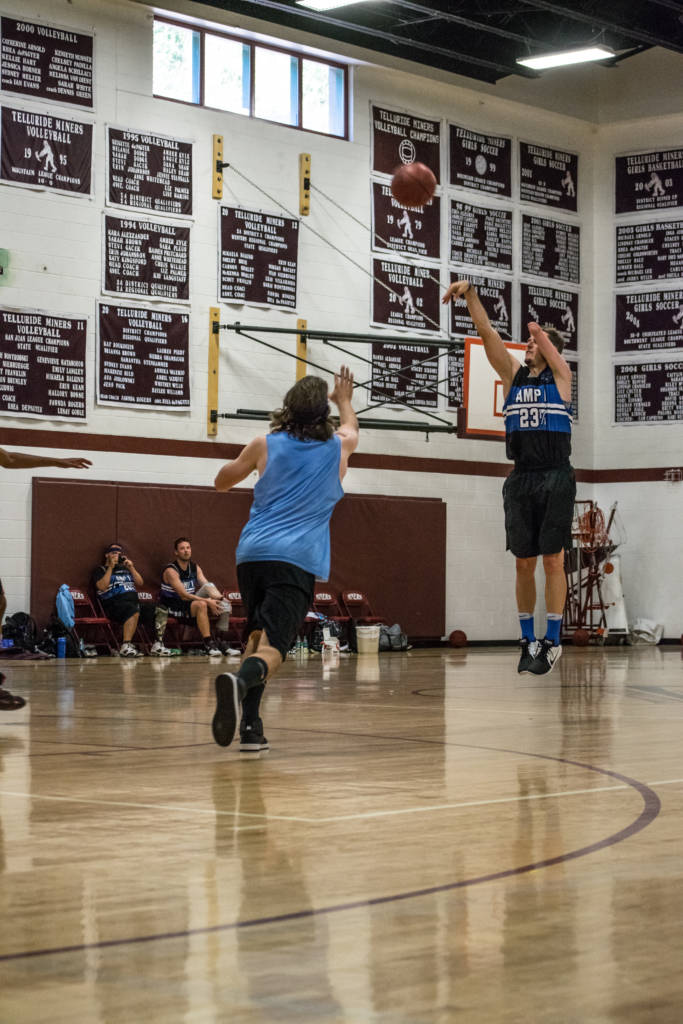 Trick shots from around the back, through the legs, and more were commonplace from the AMP1 team.  The audience, wowed by their moves, quickly realized it wasn’t a flashy show to catch their attention, it’s simply the way arm amputees have adapted to play.  Coupled with the flash of prosthetic legs up and down the court, not a soul in the gym was unimpressed.  AMP1 demonstrated the power of emphasizing ability versus disability not only through speech but through action.  As many of them mentioned in the presentation, life without a limb did not limit them, in fact, in certain ways, it gave them unforeseen opportunities, such as touching the lives of community members in Telluride with their stories.

Not only did AMP1 present and play for Telluride, they also got to play in Telluride.  The team went for their first ever outdoor rockclimb with TASP, a hike up and run down Bear Creek the morning before the big game, and a day trying various water craft on trout lake.  Each team member was incredibly willing to challenge themselves in the outdoors, whether a first time climber scared of heights, or a full arm amputee excited to learn how to paddle his own stand up paddle board. 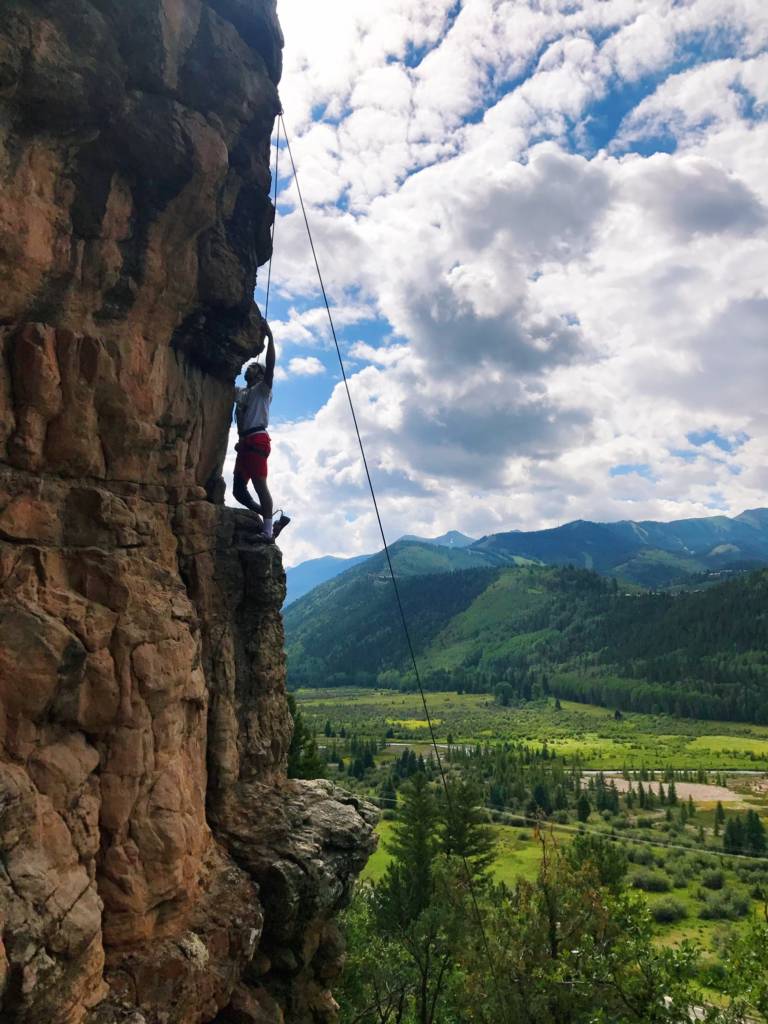 We can’t thank the AMP1 team members enough for being willing to share their experiences, their philosophies of adaptive sport, and their incredible passion with the Telluride community.  We hope that these events serve not only as an exciting and inspiring night, but a long lasting lesson in the strength of the human spirit and the ability to create positivity within our lives no matter what the challenge we face. 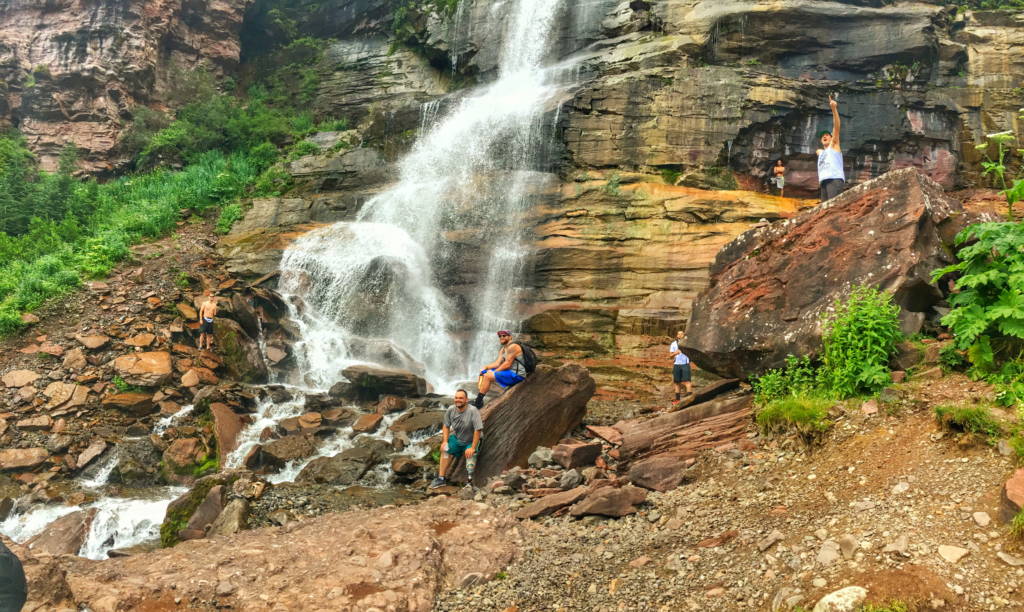